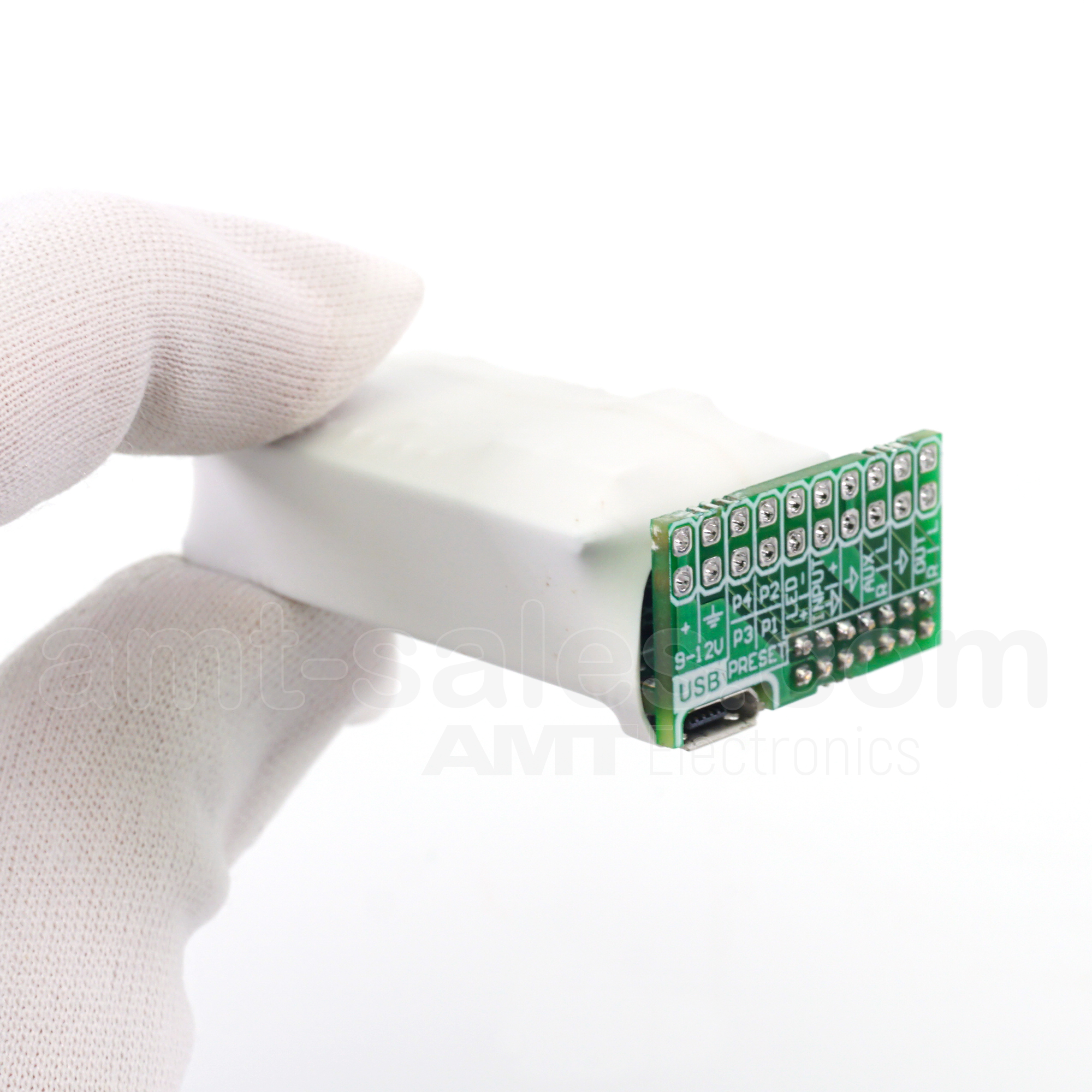 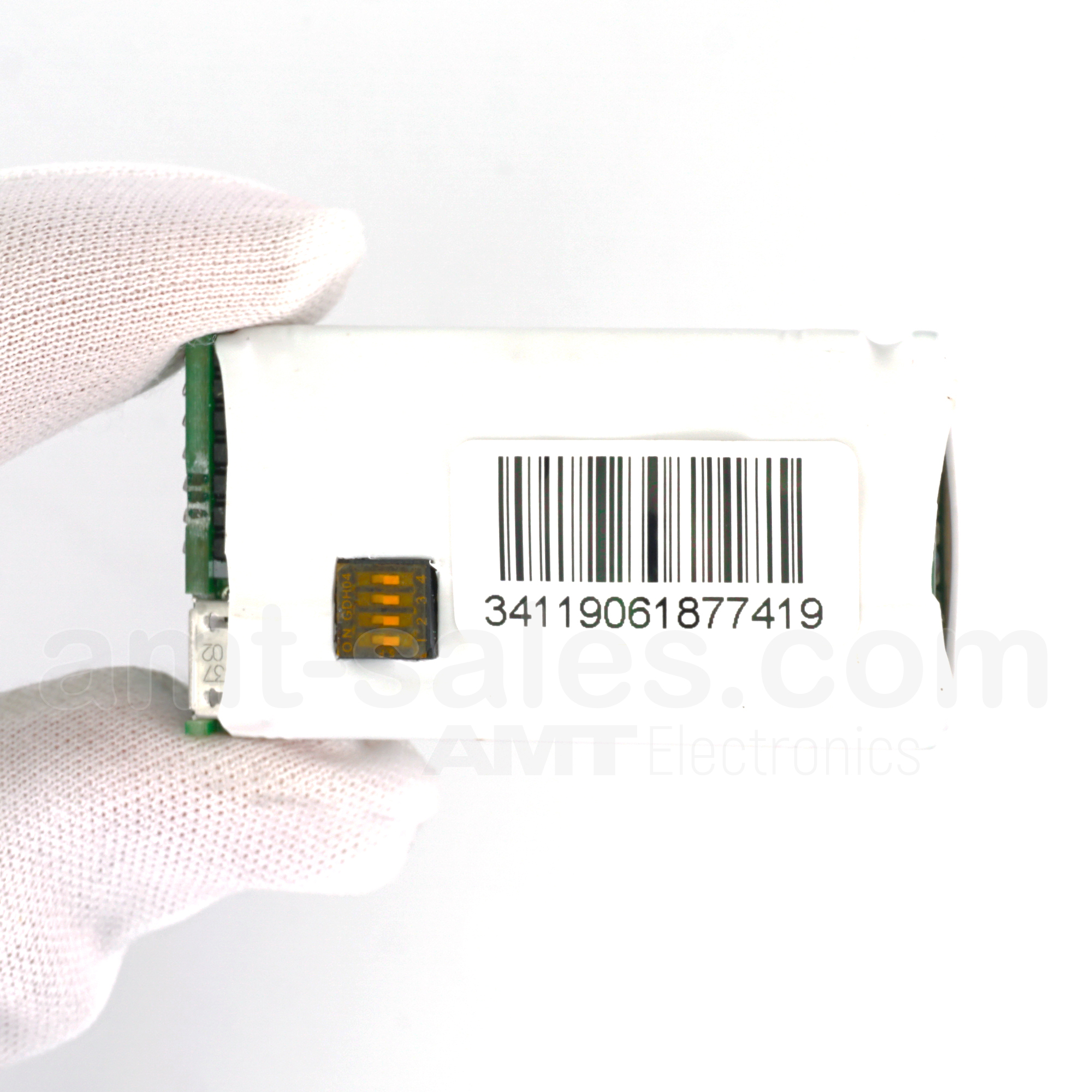 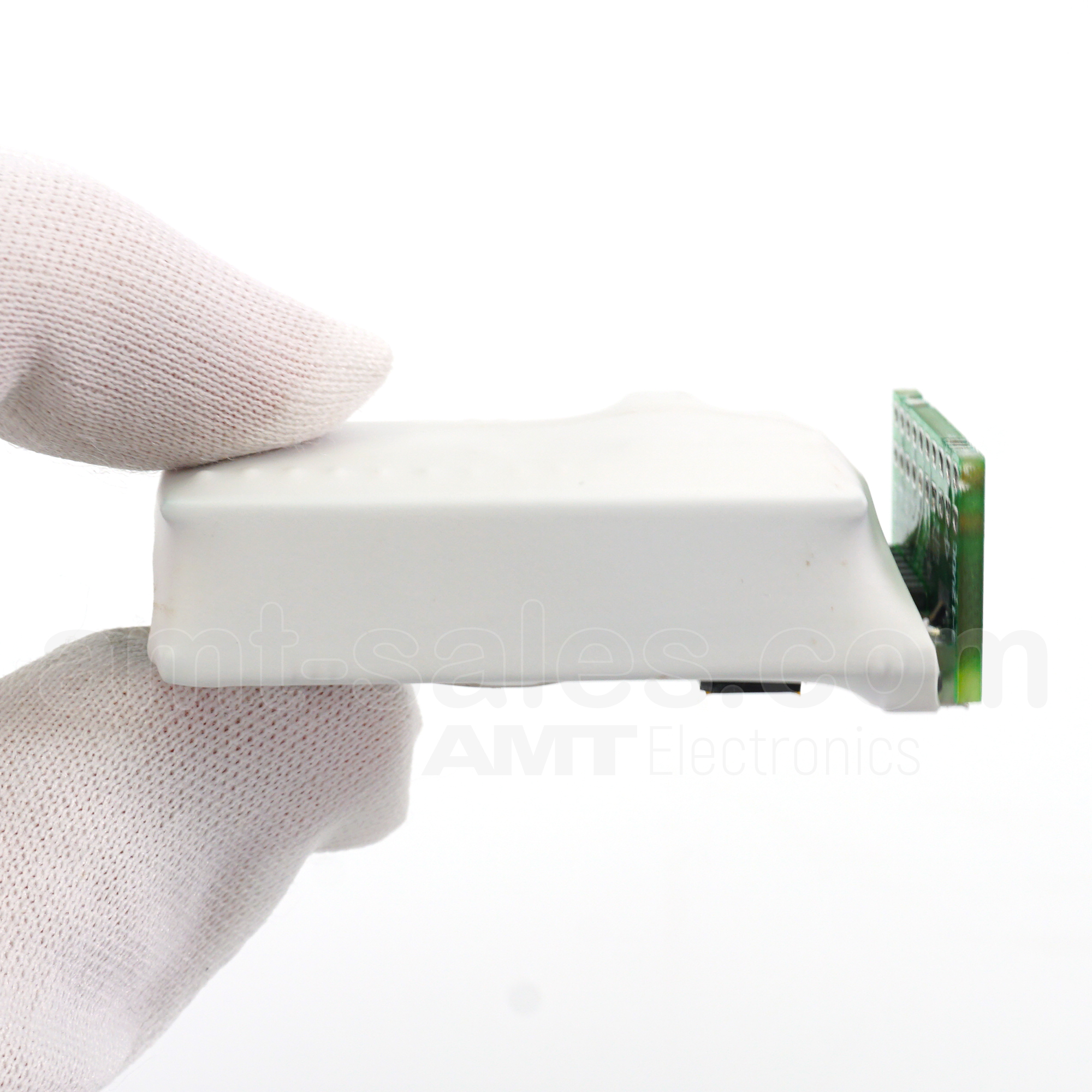 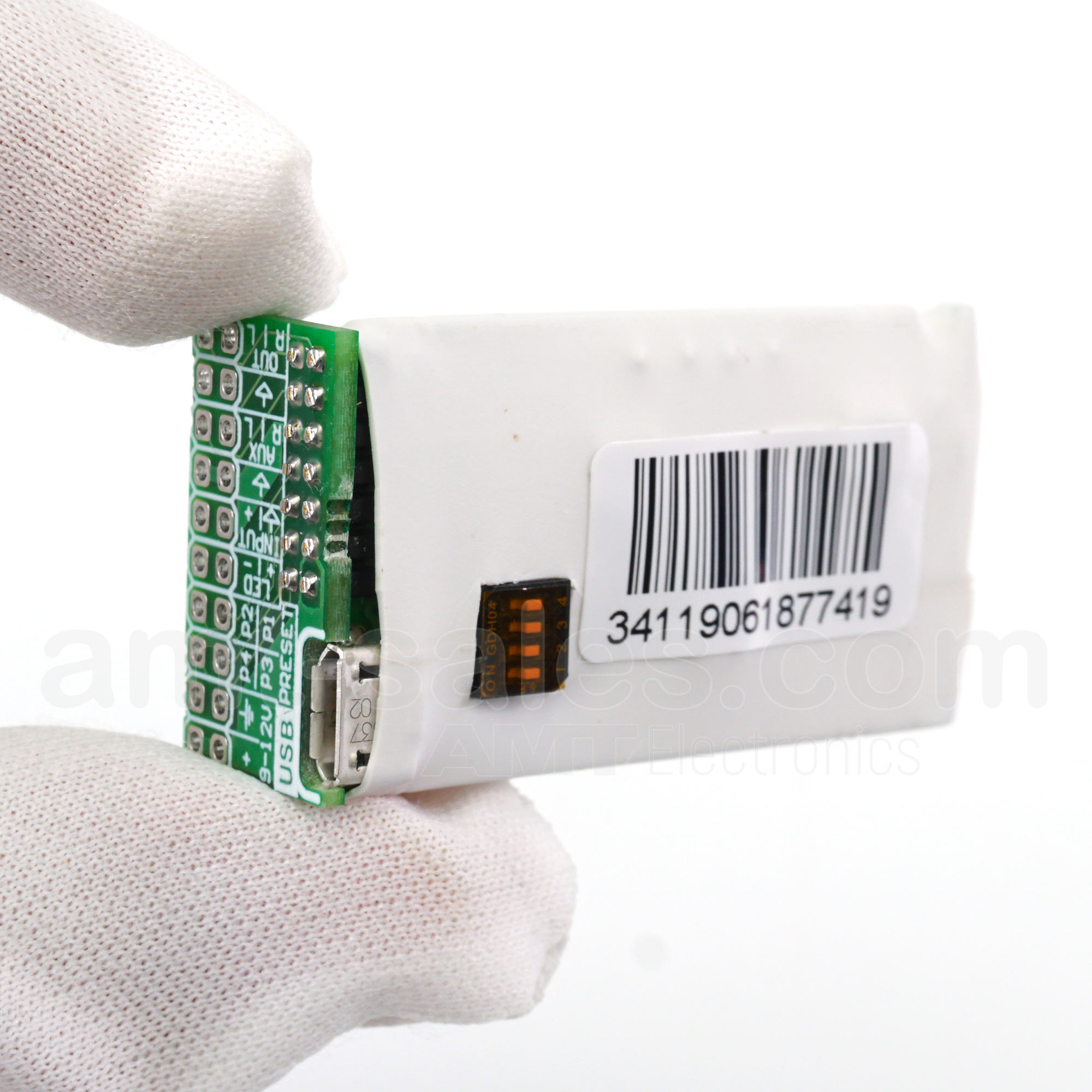 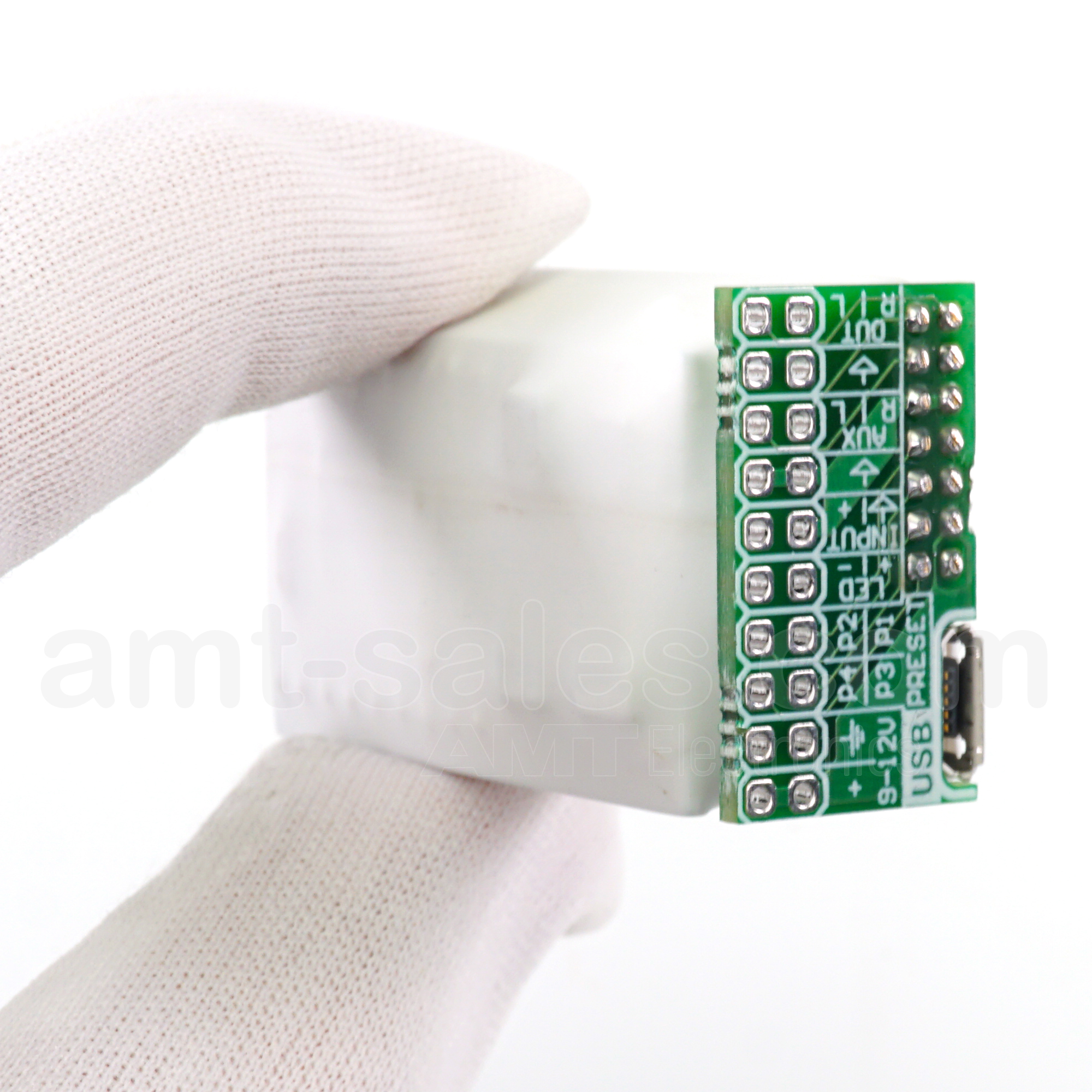 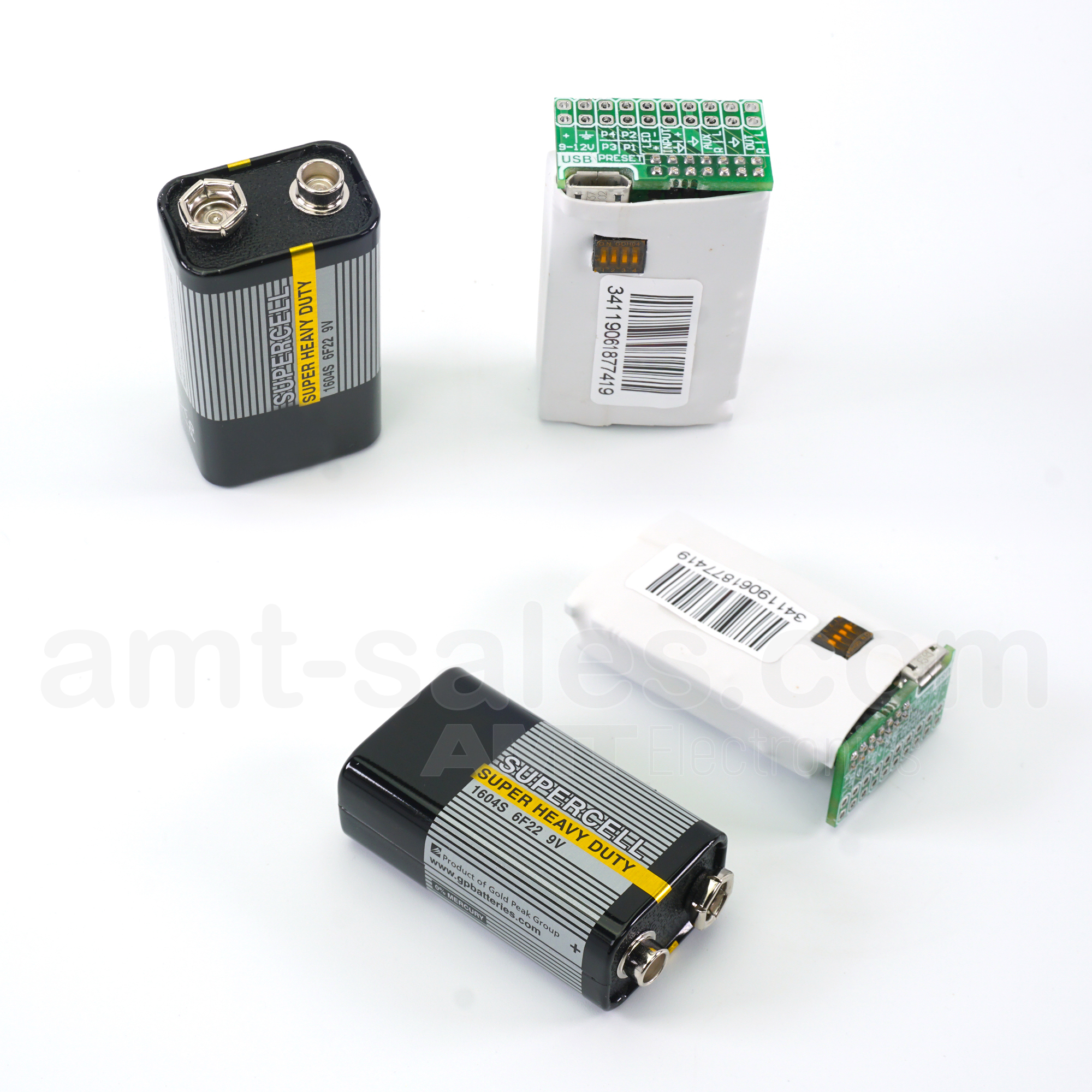 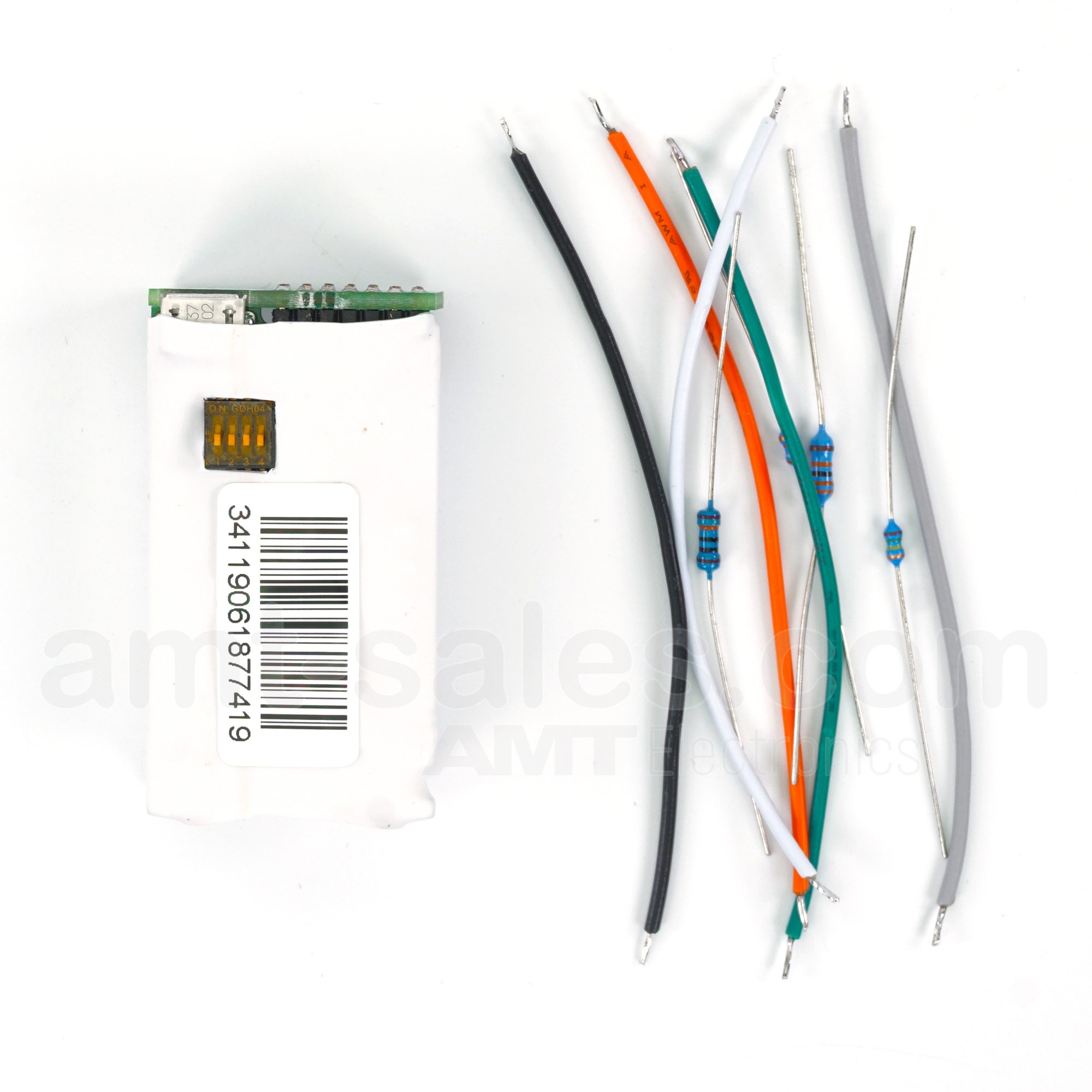 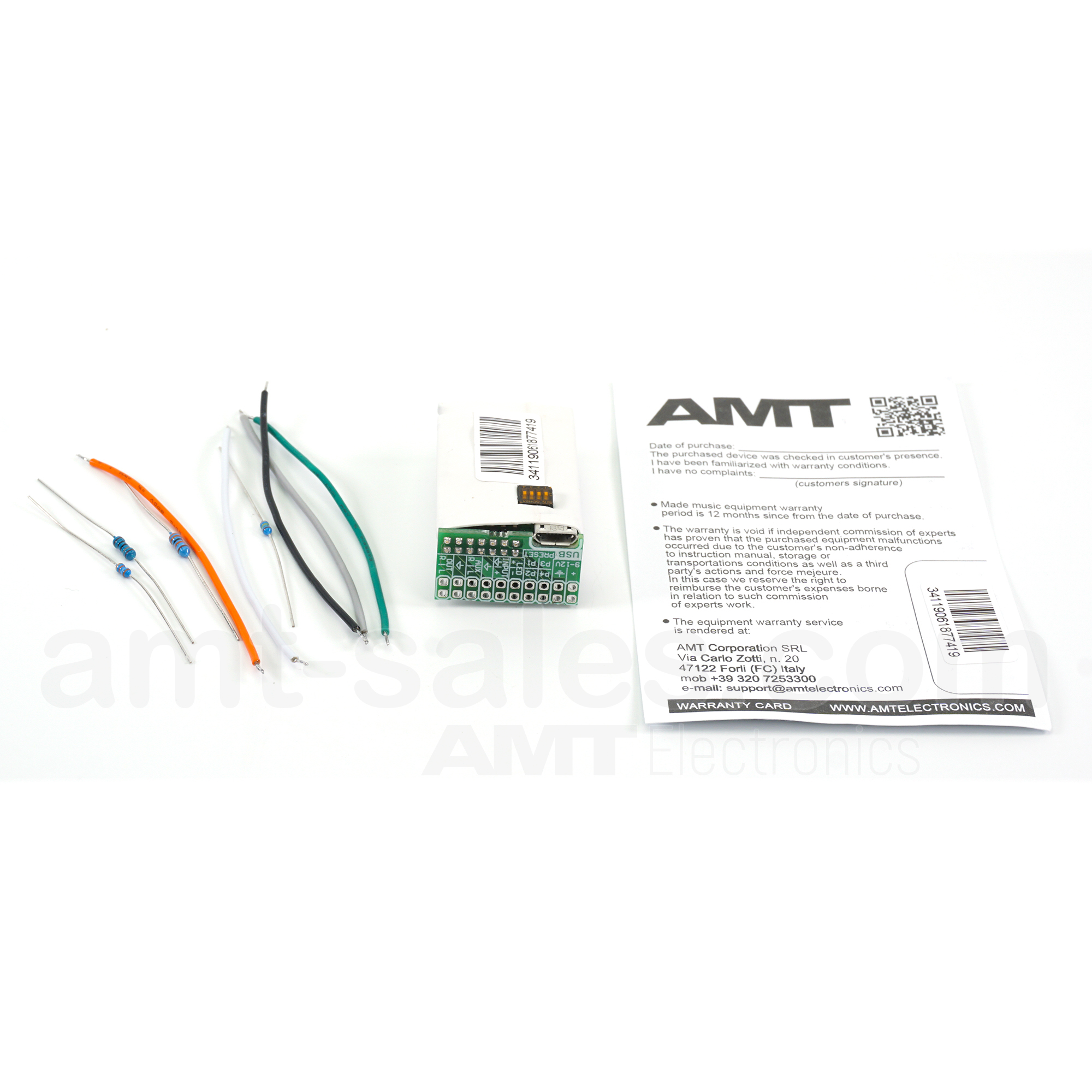 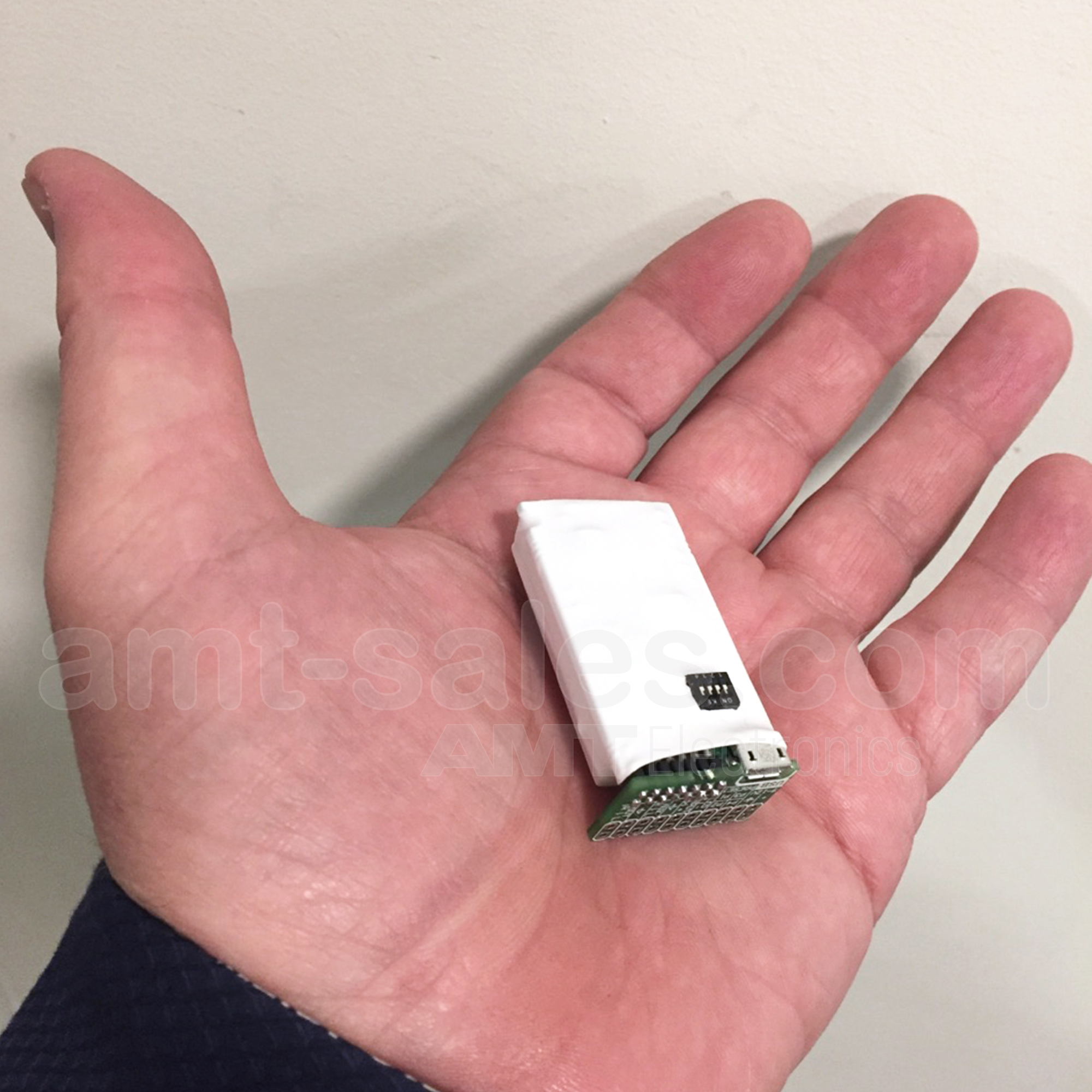 AMT Pangaea CP16A-6F22 (hereinafter CP16A-6F22) is a plug-in module made in the form factor of the 6F22 battery. The module has in its composition serially produced by our company digital audio signal processing module AMT Pangaea CP-16M and new development – mini board of input/output analog interfaces.

Due to its small size and functional completeness, the CP16A-6F22 module can be easily integrated both into newly developed guitar devices (power amplifiers, pre-amplifiers, guitar effects, load boxes, etc.) and into any already operated similar devices. For example, the module can be easily installed in the battery compartment of pre-amplifiers and drive pedals produced by AMT Electronics or other manufacturers.

Module’s pre-installed software allows you to emulate the sound of any guitar cabinet by loading the appropriate guitar cabinets’ impulse responses (IRs), which can easily be found on our site and on the Internet (both paid and free). The user’s interface of the module is structured as 4 banks of 4 presets (16 presets in total). A separate impulse response of a guitar cabinet can be loaded into each preset. The module’s software allows you to implement effects and functions:

There is a Win/Mac Application developed by AMT for controls all possible settings of the AMT Pangaea device. 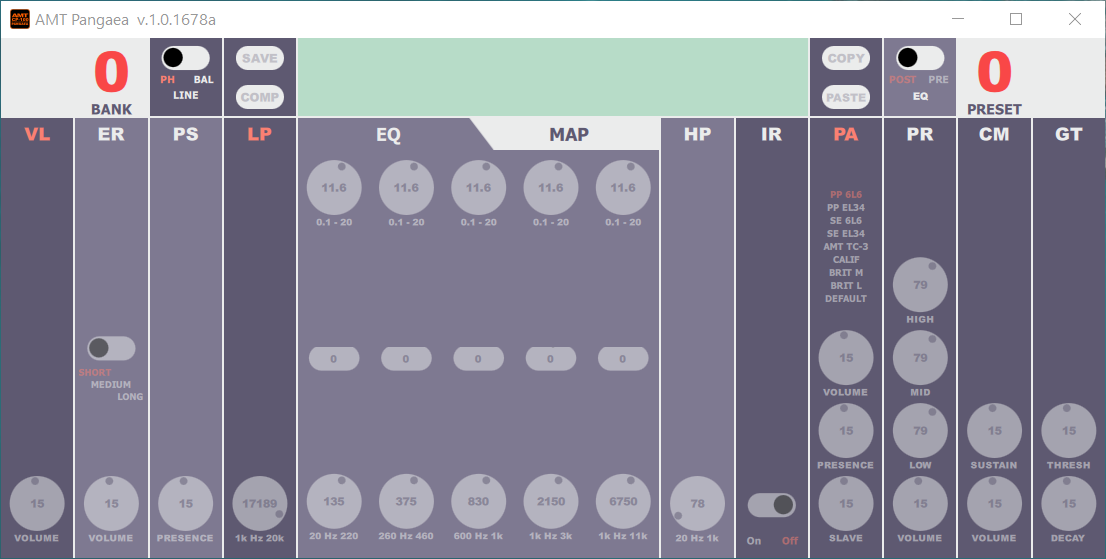