AMT Electronics team is happy to invite all business partners, distributors & dealers, and customers to visit our Booth #1432 at Summer NAMM 2021!

Come to see our new products and get the opportunity to hear them live. We will be happy to see everyone at AMT Electronics Booth!

IMPORTANT: If you are interested to discuss with us all issues (business stuff, dealers/distributors questions, collaboration etc.) please go to https://amtelectronics.com/new/amt-summer-namm-2021/ and use a button “Book Appointment” – there you can easily book the date and time of our meeting at Summer NAMM 2021
Read more

AMT is striving to be closer to our customers always, and now we are happy to announce that a Credit Card Payment method is finally available in AMT's Official E-store https://amt-sales.com!

That technology is provided by FONDY service https://fondy.eu

Login to your account on AMT E-store, go to your cart and press the "Proceed to checkout" button.

Then on Step#4 "Billing Options" just choose "Credit card" and press the "SUBMIT MY ORDER" button: 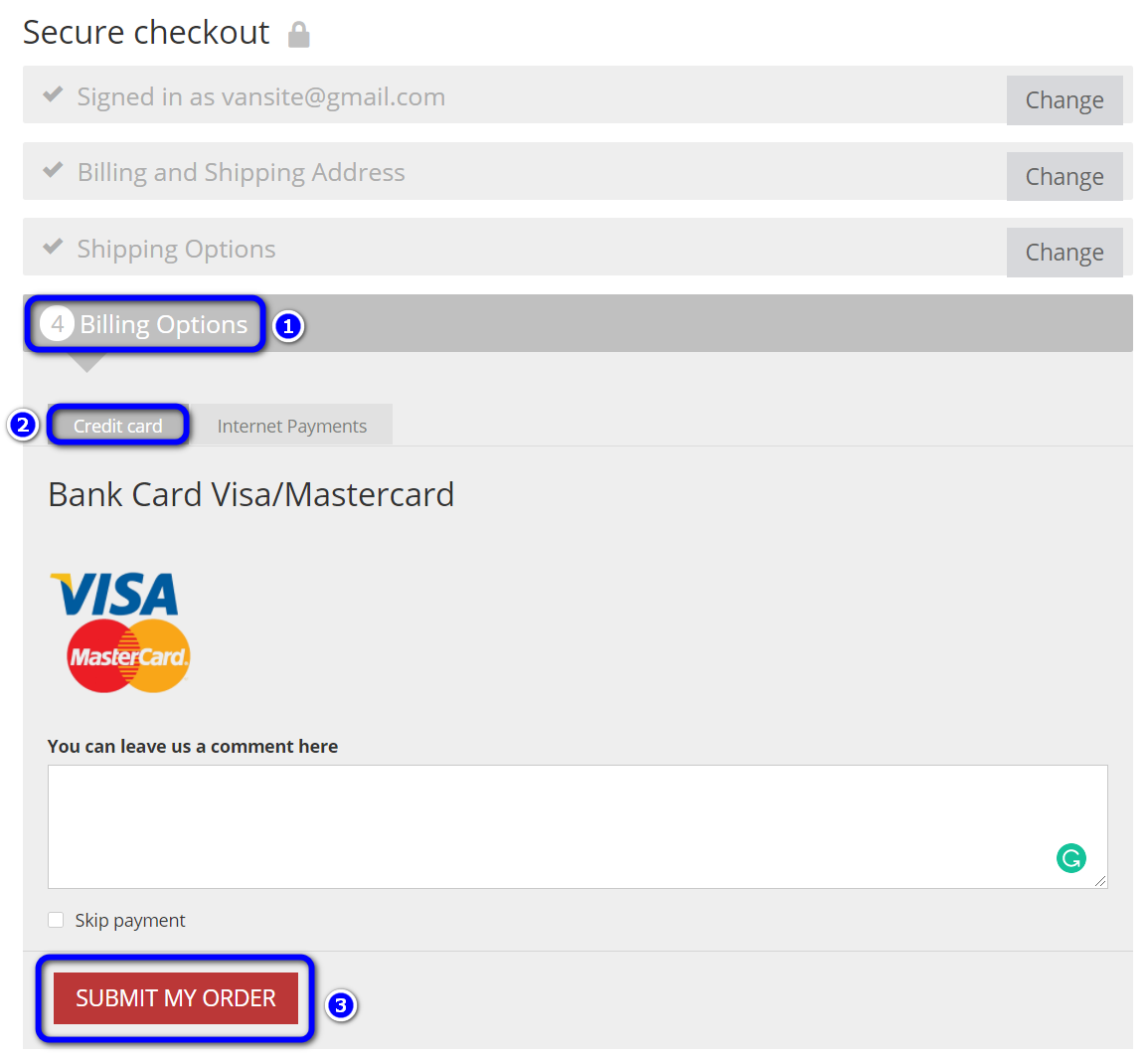 After that you will be redirected to the payment page:

We are happy to announce the start of sellings for our new amazing device – AMT Pangaea U-2 Ultima Brain Frame.

The device is a hardware platform on the basis of which various guitar effects can be implemented in software.

This a compact D-class audio amplifier with the output power up to 300 Watts, a switching power supply with a wide range of AC mains voltage. The power amplifier is a good companion to the AMT Bass Preamps (AMT BC-1, AMT A-Bass, AMT O-Bass) or to the preamps of other respected producers.

The BZ-300 is designed in close touch with musicians using the best components. Each amplifier is tested to confirm that it meets our specifications and we believe that it will meet your requirements in the best way.

AMT Electronics engineers present a new device in the AMT Bricks series – the AMT PANGAEA VIRGIN CAB VC16. It is an IR cabinet simulator for individual practice, Live gigs, and recording. The device has a universal interface of the AMT Bricks series of the devices, which lets you combine the devices of this series in the easily controllable complex. The input attenuator lets you use the device not only with line-level signals but with power amps output signals. The device main outputs can be used either in balanced or unbalanced modes.

Needless to say, the electric guitar tone is defined by many components, such as a guitar itself, an amp, a cabinet with speakers and a mic. The new AMT Electronics PANGAEA VIRGIN CAB VC16 can emulate the sound of any miked guitar cab, whose Impulse Responses (IRs) are free or commercially available on the Internet and can be easily loaded to the Pangaea via USB.

AMT Electronics at the NAMM Show 2020

Great News!
AMT Electronics will be at the NAMM Show 2020!

We will provide you a number of our booth asap!

P.S. All partners who are interested in booking a meeting with us - please write to media@amtelectronics.com

Today we're talking in detail about the new line of one-channel preamps from AMT Electronics - AMT Bricks series. At the moment, AMT Bricks series includes 11 one-channel preamps. 7 of them are the X-Lead product line - it means an emulate drive channels of famous amplifiers. Another 2 preamps - are the X-Clean product line. For example, here we’re speaking about an emulate a clean channel of the legendary Fender Twin and VOX AC30 amplifiers. And the last 2 preamps - are the X-Bass product line which emulates the legendary Alembic bass preamps in the AMT Bricks A-Bass and Orange AD200 mark3 bass amp - which is the AMT Bricks O-Bass.

AMT Pangaea CP16A-6F22 - is a plug-in module IR Player & digital processor made in the form factor of the 6F22 battery. It can be easily integrated both into newly developed guitar devices (power amplifiers, pre-amplifiers, guitar effects, load boxes, etc.) and into any already operated similar devices.

There is a video, where a drummer Fabio Alessandrini talks about his AMT EgoGig EG-4, 4-channel WAV Player & monitor mixer, before the beginning of upcoming tour with Annihilator "A TOUR FOR THE DEMENTED 2019" - https://www.facebook.com/annihilatorband/

We are pleased to announce the start of pre-orders for new products in the line of preamps series Bricks from AMT Electronics!

AMT Bricks P-LEAD - preamp based on the response, characteristics, gain, and tonal nuances similar to that of Peavey 5150 and 6505 Amplifiers.

AMT Bricks F-Clean - this is the cleanest or slightly loaded sound, which is based on the scheme of the clean channel of guitar amplifiers Fender Twin.

AMT Bricks Vx-Clean - this device is based on the scheme of the legendary VOX AC30 amplifier. It may sound like a clean as well as a typical for VOX amps with a light Overdrive characteristic.

AMT Bricks A-Bass - this device is based on the scheme of the legendary Alembic bass preamps line.

AMT Bricks O-Bass - the basis of this bass preamp included the nature of sound is such a legendary bass amp as Orange AD200 mark3.